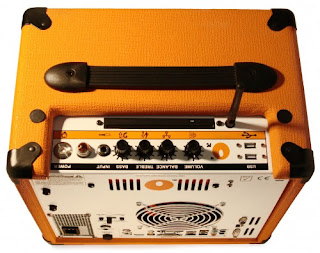 Now which wise-acre thought this one up?   Looks like guitar amplifiers are going the one-year-to-obsolescence route too.   This one is anyway. 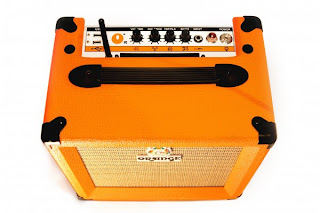 Using the included yet-unspecified music software and modelling technology based on Orange amps past-and-present, the user can record and playback directly from the in-built PC.

Ok, we've had this technology for about a decade now, albeit in separate, individually upgradeable components.  Nothing bad about that.

Computer acting up?  Get it fixed, or ditch it and get a new one.

Digging the latest amp simulation gizmo?  eBay the old one for a few bucks.

Well, you get the idea.

This thing looks to me like more landfill fodder.  Leave a comment and tell me what you think.