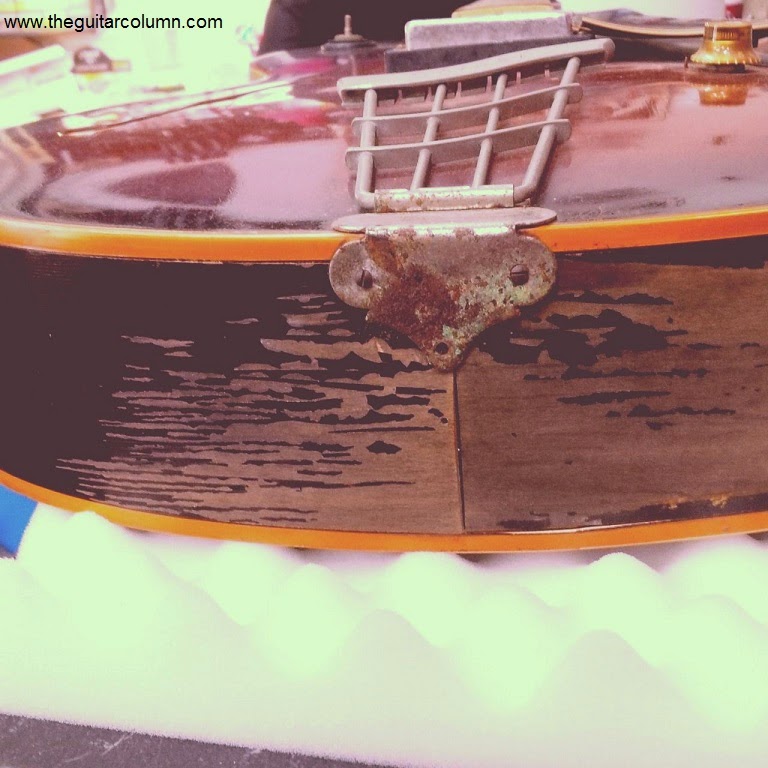 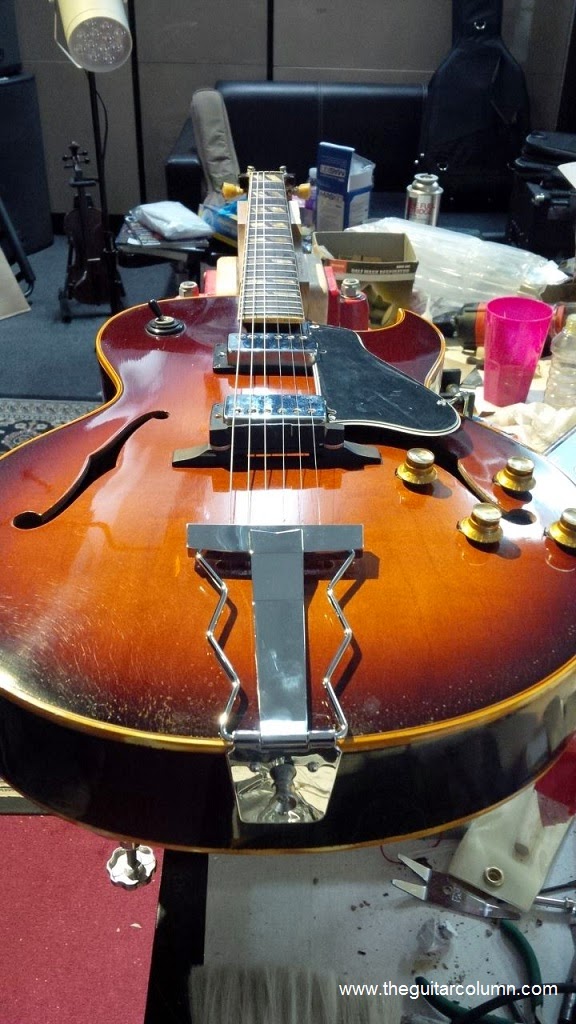 Be sure to also check out my earlier interview with Luca Quacquarella
Posted by Clinton Carnegie at 2:09 AM