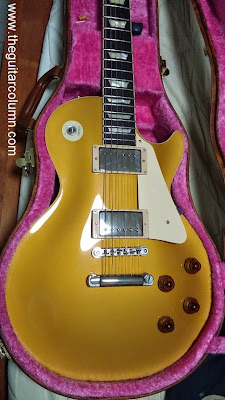 And why I wasn't hip decades earlier to this dark horse of Japanese guitar manufacturers I'll never know.
Posted by Clinton Carnegie at 5:19 AM No comments: