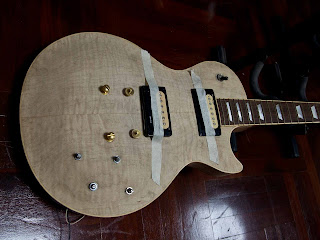 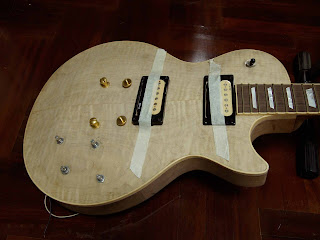 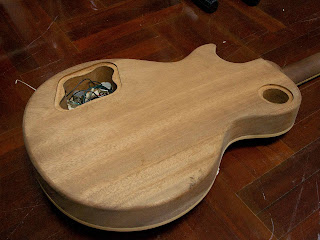 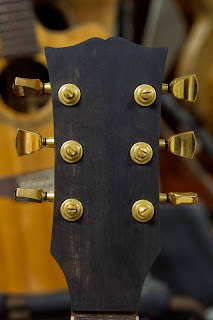 Posted by Clinton Carnegie at 1:53 AM